In 2007 I made a great series of promo photos for the first ‘roodharigendag’ in bREDa, my hometown. On the day itself I created my in 2012 renowned series Red-On-Red. 4 Muas, Electron outdoor 'studio' and 100 natural redheads.

Only after shooting Red-On-Red at the first redheadday in bREDa I realised how many different coloursand shades of red there are. How beautiful! I kept shooting at the redheaddays and in my studio where I even experimented with infraRED photography.

I also received a lot of e-mails after the first redheadday photo shoot in 2007. Women telling me that after looking at my portraits they never ever again were going to be ashamed for their red hair colour and were going to be proud gingers.

Of some people I was able to take portraits of multiple times. To See the children grow up is such a wonderful experience. Since 2007 I saw over 1000 redheads in front of my camera, and made many more books. I love you guys!

You can attend many redhead destinations worldwide.

On my wish list: 'Рыжий фестиваль' the Auburn Festival in Russia. This festival is the oldest celebration of the colour red, since 2004. Though going to Rossitalia in Milano was a fun time too.

I love it that since bREDa there's many events now, to celebrate the most beautiful colour in the world: RED. Some events are about rasing awareness of the bullying, but most of the time it's a peaceful, fun gathering with like-minded souls: Ginger Pride! 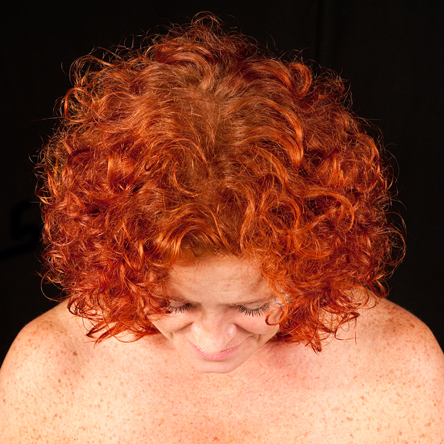 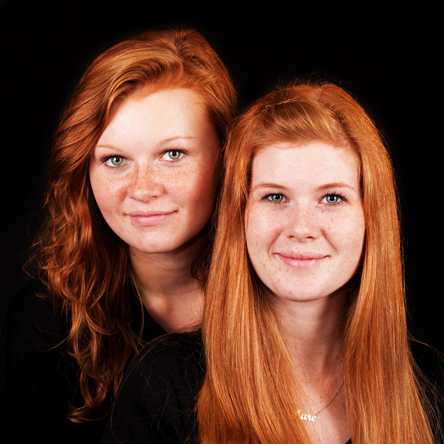 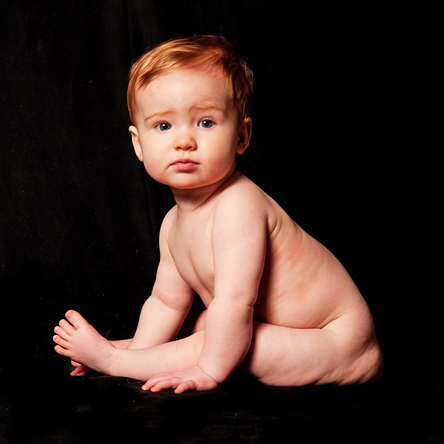 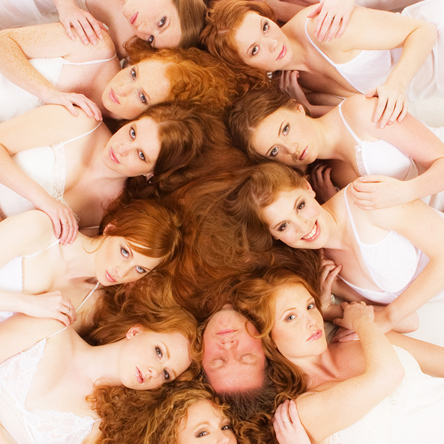 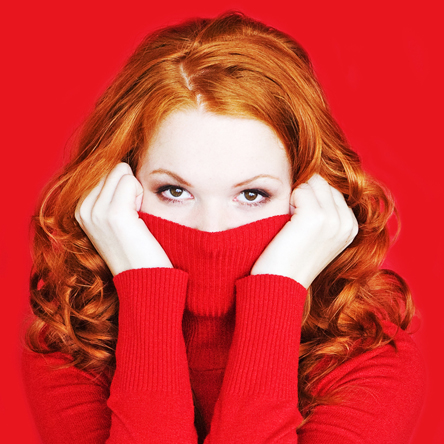 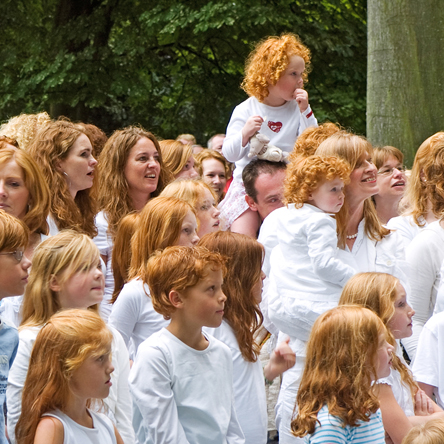 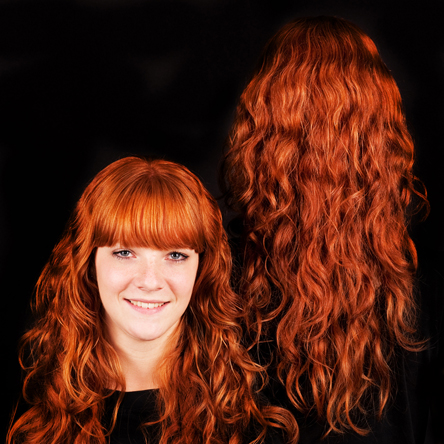 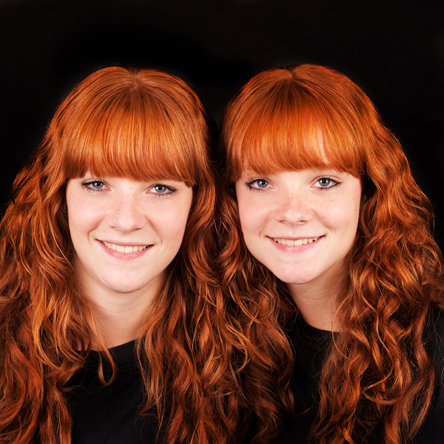 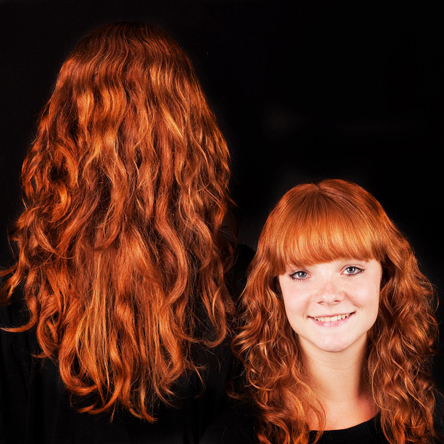