In 2010 I (re)discovered my old Polaroid camera again. When cleaning out a cupboard I found my old photo gear case back, which I thought would be empty. It was a present from my husband, at that time boyfriend, when graduating Sint Lucas in Boxtel in 1992 and starting with fine art photography at St. Joost Academy in Breda. The case had contained a set of analog Pentax DSLR's, which were written off a decade before.

Inside was my old Spectra camera still. I recall I must have been using it now and then, as in my appartment, which I shared with roommate Ine, was a Polaroid of my boyfriend/hubby and me taped to the cupboard. After finding this original Polaroid camera again I was very eager to use it some more. 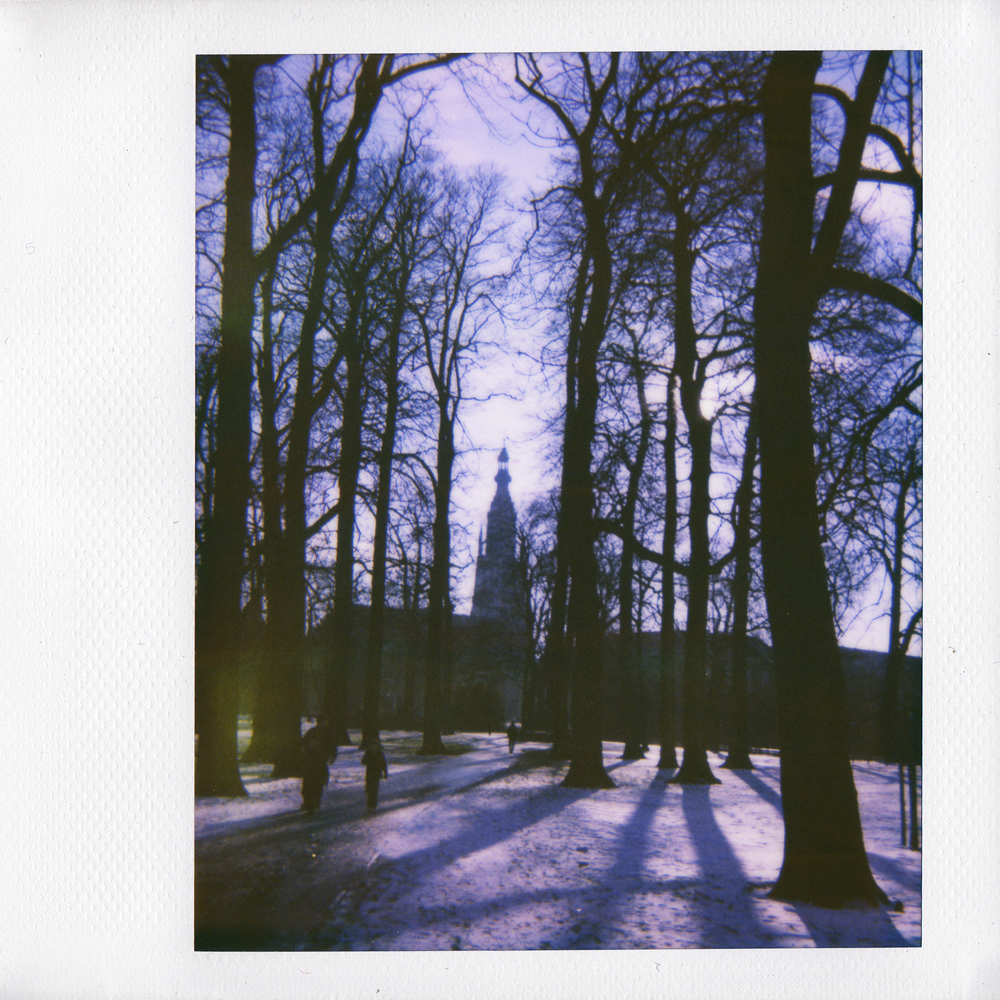 The last still working original Polaroid Factory in Enschede (yes, the Netherlands) closed in 2008 and the last films they made had expiry date 2009. All over eBay I was able to buy more films, lucky me. After trying out my first Spectra film I went on a search for all sorts of possible instant film and cameras.

Impossible project so it seems, but it was fun. In the mean time a few fools with a big love for Polaroid teamed up to create a new instant film under the same name. I was a true Impossible Pioneer, and was happy to buy and try their new films. I bought a few more instant cameras and the next two years I found a lot of 'Instant Eyespiration'. 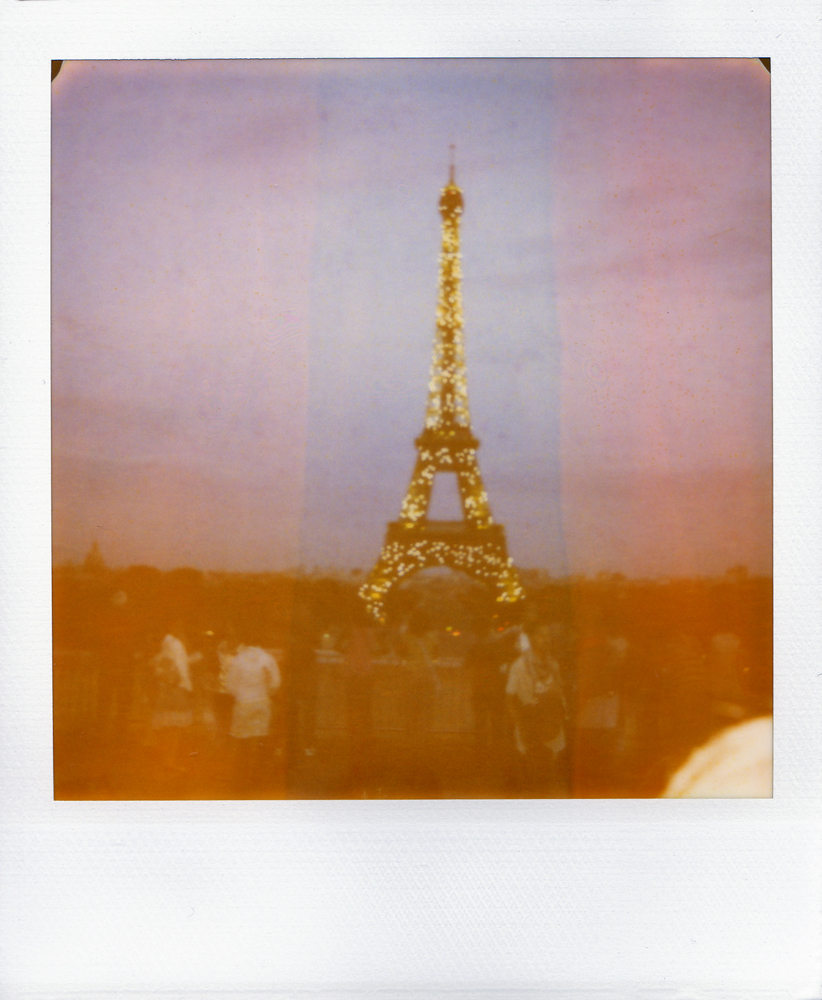 After a year or two the many flaws of old and new instant film, next to the high price per photo, made me quit my Pola experiment. Older films were becoming harder to get and the results of my experiment during the Breda Redhead Days 2011 were one more reason to stop using instant film regularly. The Polaroid series was the worst of all photo series I took that day, using 3 photo techniques on all models.

The old expired films were sometimes very, very bad in colour and contrast. This ofcourse can be very 'artistic' but started to annoy me at some point. There wasn't a true Black & White Impossible film available (yet) or even a Blue Tone B&W. I just got tired of sepia. The old true B&W film came out all grey, with no contrast. But for those of you who love Polaroid's (im)perfection, here's more of my work. It was fun while it lasted! 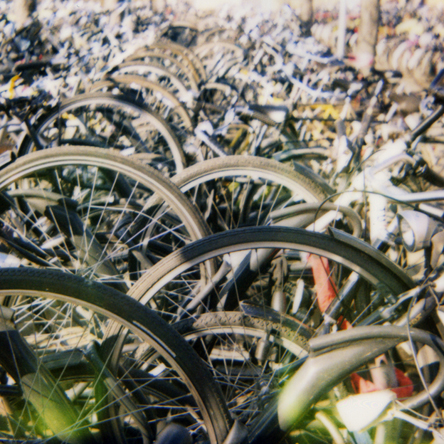 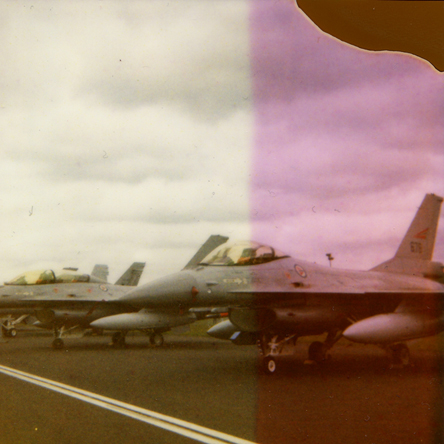 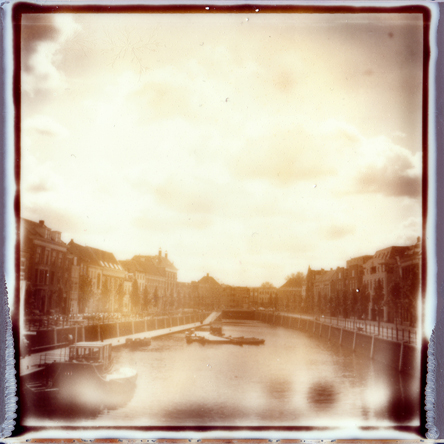 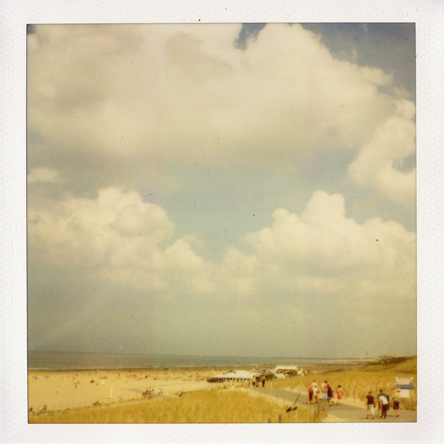 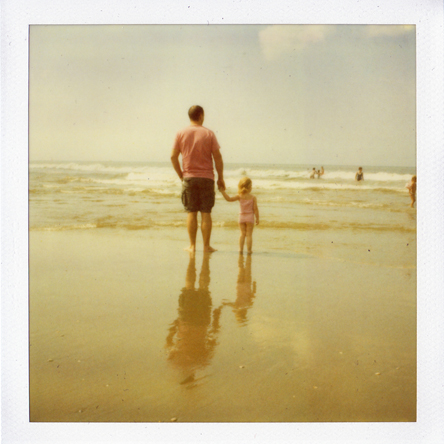 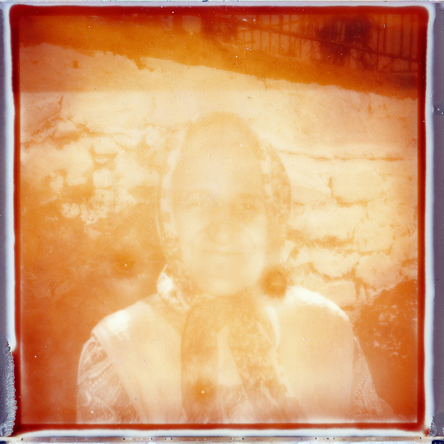 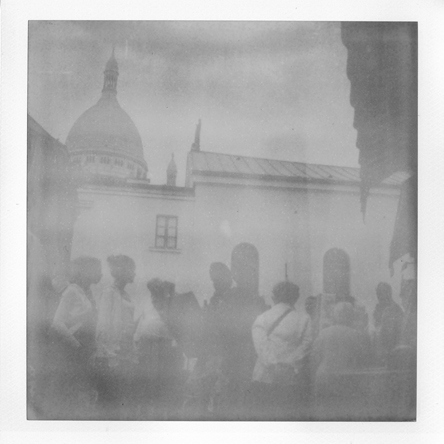 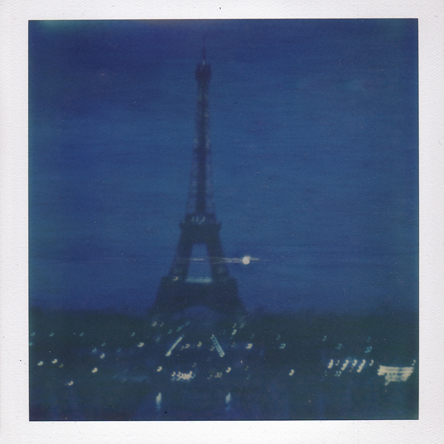