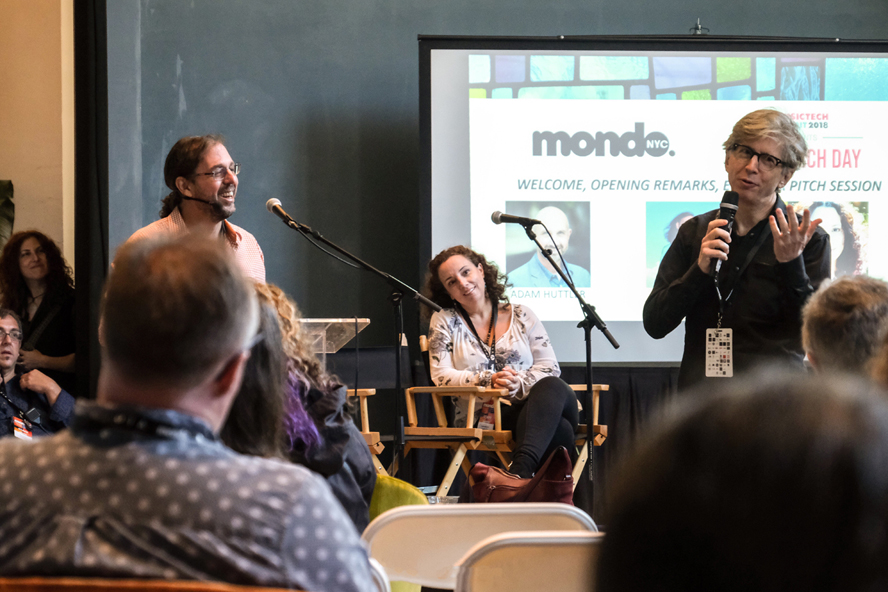 The last couple of years I’ve been attending the SF MusicTech Summit on and off, depending on my travel schedule. I love the city of San Fran, and after meeting executive producers Brian and Shoshana Zisk I knew on the spot: I love San Franciscans too.

The SF MusicTech Summit brings together visionaries in the evolving music/business/technology ecosystem, along with the best and brightest developers, entrepreneurs, investors, service providers, journalists, musicians, and organizations who work with them at the convergence of culture and commerce. 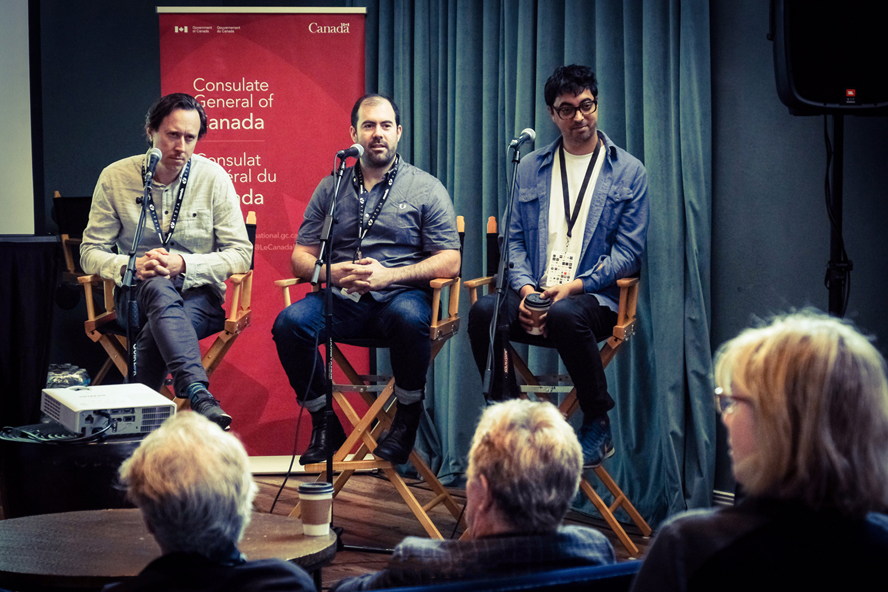 People from the industry meet to do business and discuss, in a proactive, conducive to dealmaking environment.

Next to the MusicTech Summit Brian Zisk also organises The Future of Money & Technology Summit. This summit brings together the best and brightest visionaries around money, including startups entrepreneurs, developers, press, investors, authors, service providers, and solutions providers.

In 2018 Brian & Shoshana teamed up with Mondo NYC. MusicTech Day. featured the speakers, presentations, energy and connections you love about SF MusicTech, but in New York. The most recent MusicTech is New Orleans inaugural NOLA MusicTech Conference!

Hawaii, December 2016. The first Maui MusicTech summit was a different experience. The island makes the attendees and the speakers more relaxed. I lead an Eyespiration Photo Walk and met such sweet people.

Due to the weather the Luau couldn’t take place, which we all regretted. For some reason Maui was getting much more rain and winds than usual at this time of year. I did love the micro climates, it was a fascinating journey to travel around the island and see the differences in nature.

One side has a rainforest climate, the other side of the island is nearly a desert. It’s a pity people like Oprah buy land there and close off the road to locals, forcing them to take a detour. Is she even living there or is just a holiday maker? 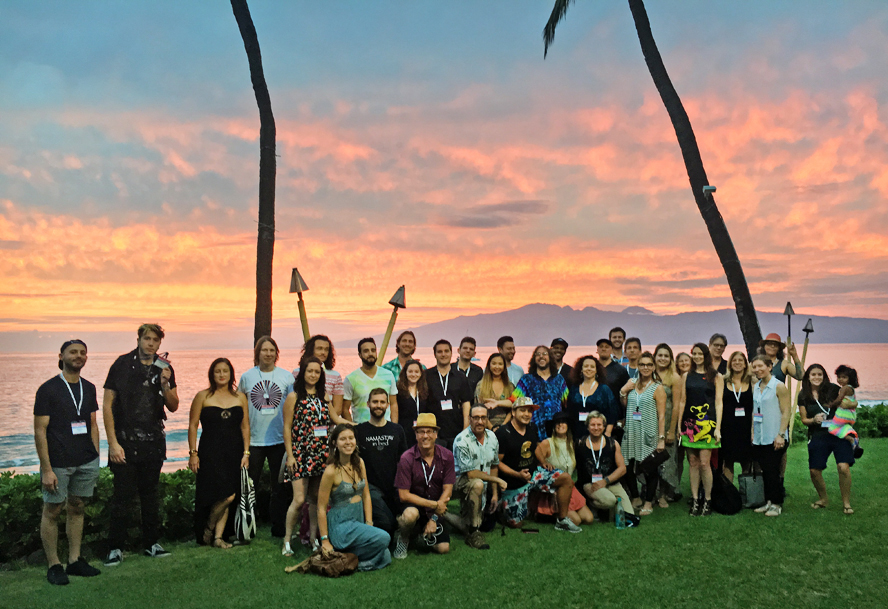 The best part of the conference was the sunset happy hour, look at that sky!

Next to the fabulous location (Lahaina) and live music by Bhi Bhiman and Kanekoa, Shep 'Supermensch' Gordon was being interviewed. This sometimes was hilarious, as he spoke about how to get more bookings for clients like Raquel Welch. (With nudity ofcourse)

Shoshana Zisk organises 'Women in musictech meet ups'. Together with Cindy Charles she hosts an always well attended event. During the last SF MusicTech multiple women spoke about just having quit their job and attending the summit for inspiration and meeting new people.

Also the difficulties about being a woman in the industry were addressed, such as #metoo. The music industry is structurally unequal. In 2013, national skills academy Creative & Cultural Skills reported that music industry jobs are 67.8 per cent male to 32.2 per cent female.

It's not that women don’t know the ropes - research by the Association of Independent Music shows that they are more likely to have better qualifications than their male colleagues. They just earn less – almost half of women in the music industry earn less than £10,000 a year (compared to 35 per cent of men). Source: Lauren Laverne 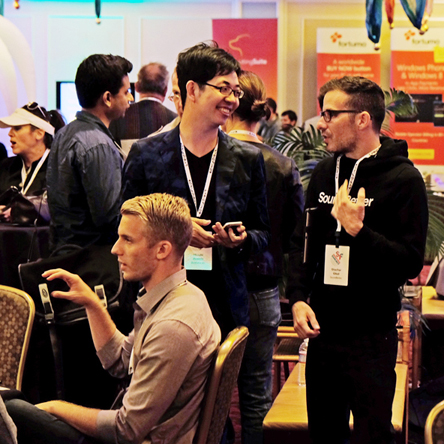 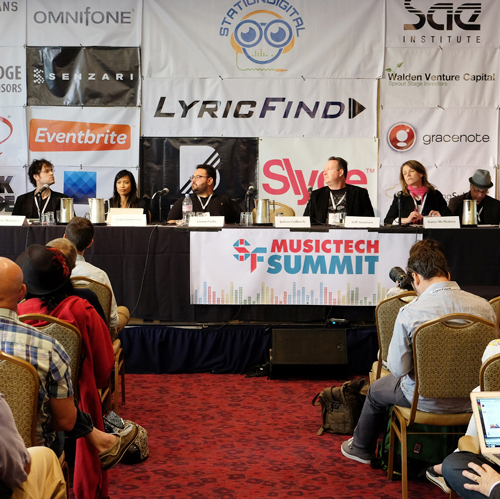 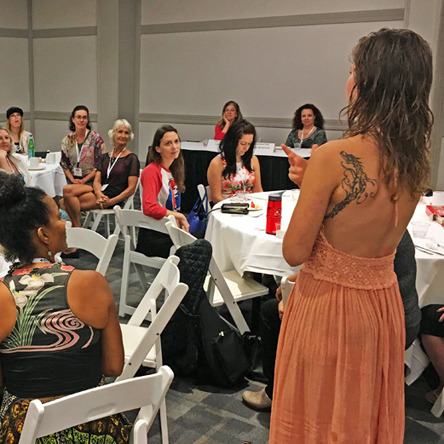 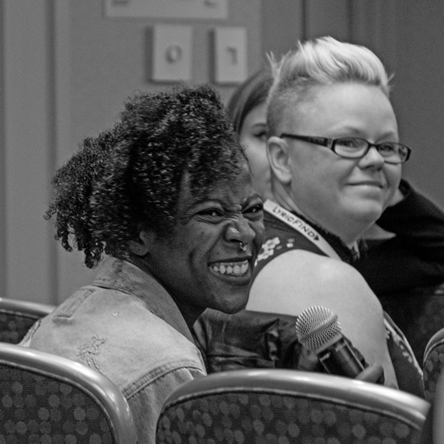 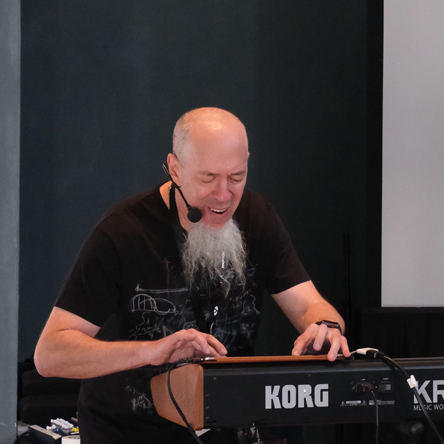 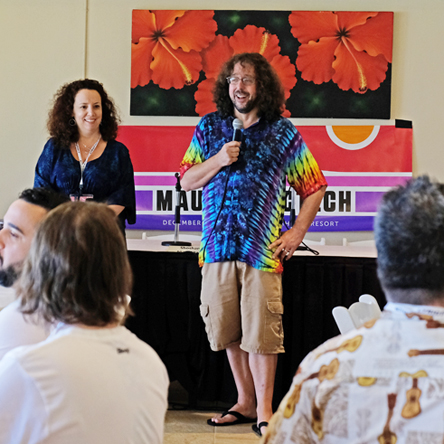 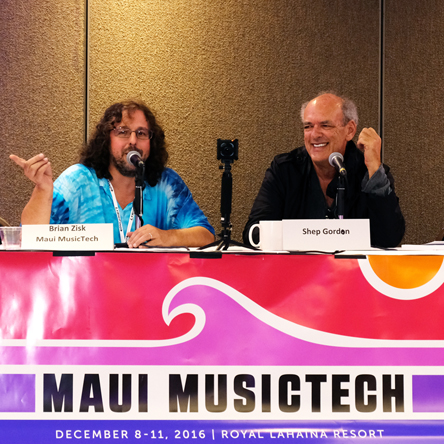 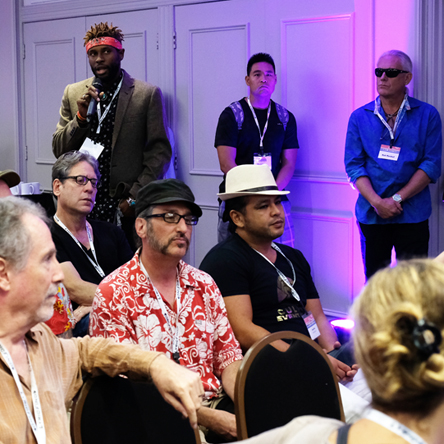 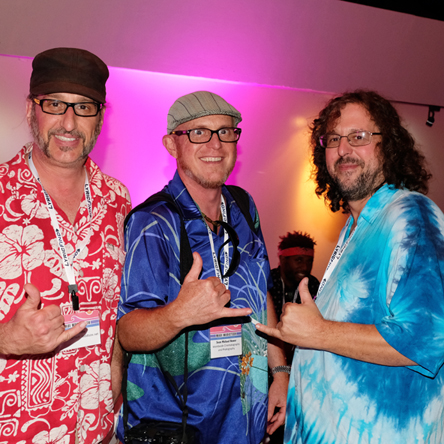 At a MusicTech summit you meet really cool people in the music industry. Especially the women meet ups are great. Brian and Shoshana now live in Maui permanently. Ofcourse they will be back in San Francisco often. Aloha!